The idea of mutual augmentation of man and mechanism has been haunting our minds for over a century and became an essential concept for contemporary music. However, from Russolo, Shostakovich and Avraamov to the latest single by Arca or “Body of Carbon” by Croatian Amor and Varg2TM, sonic manifestations of the ‘man-machine’ idea have been mostly restricted by the ‘operator-instrument’ opposition, even if one’s own body is perceived as the latter. The more interesting it is to observe this convention being broken nowadays – even if it means taking a short detour to the past. 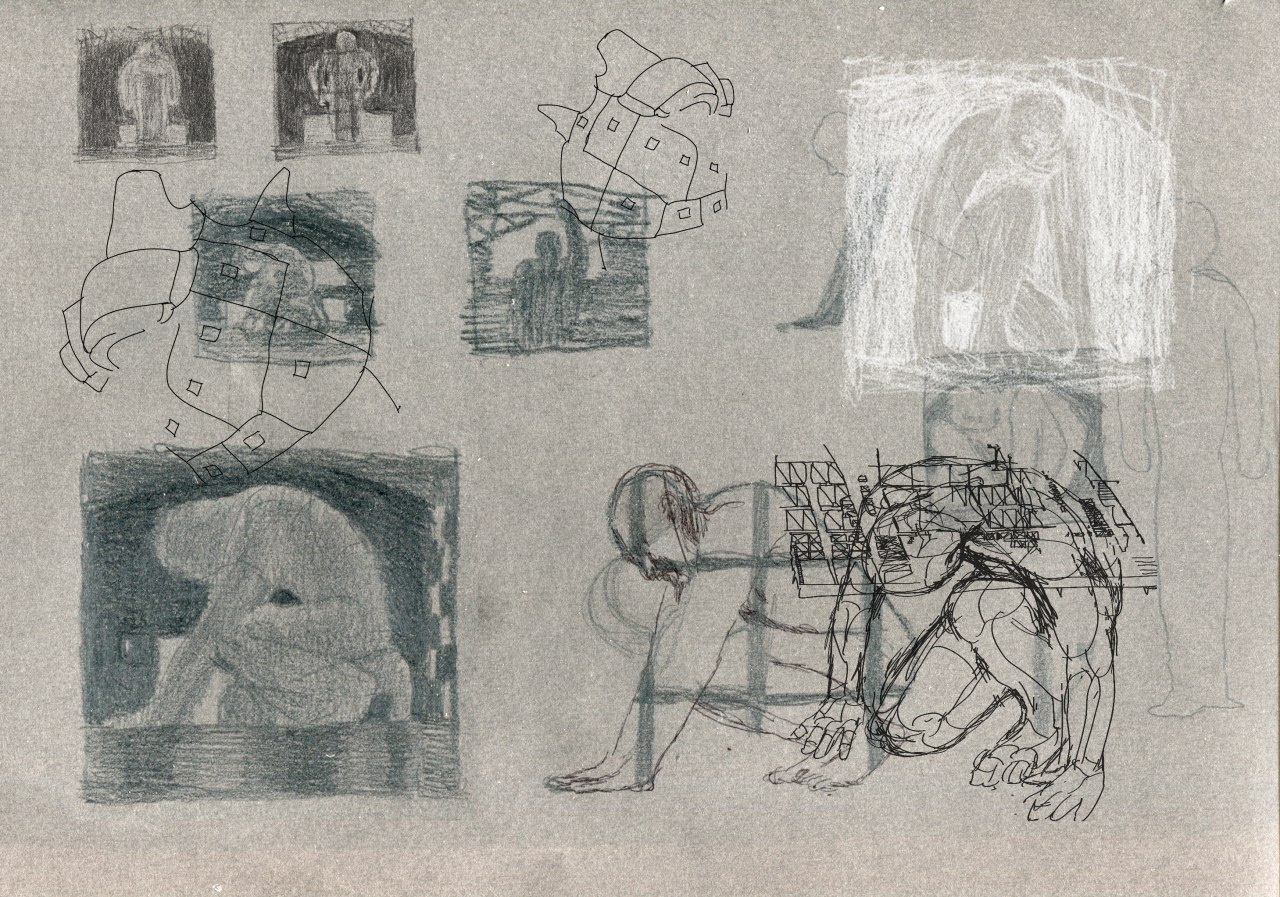 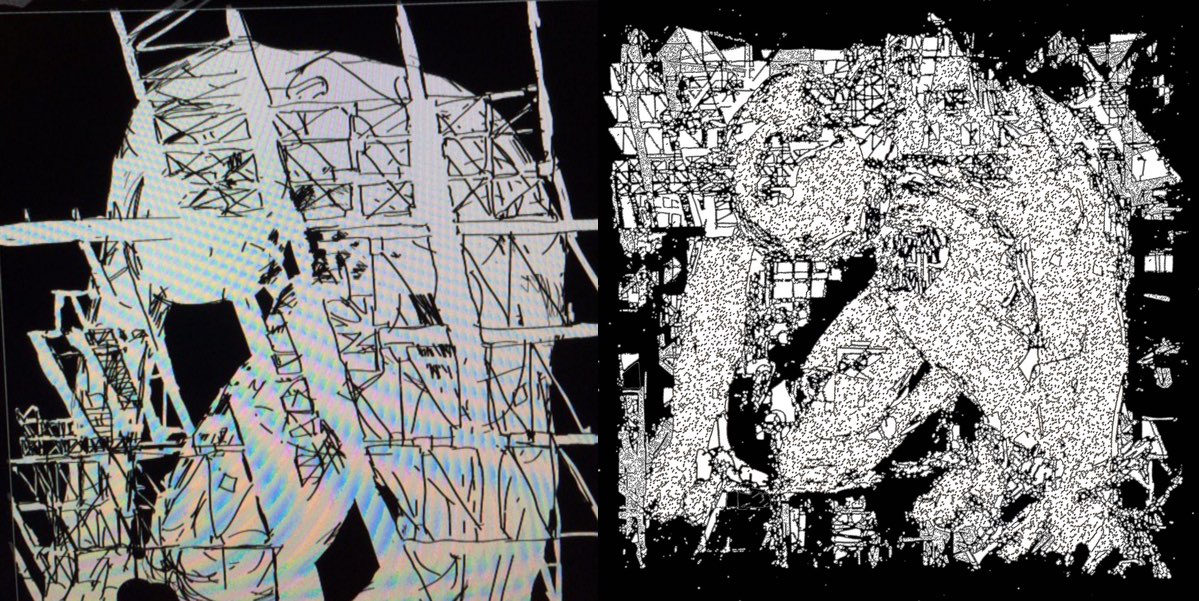 Pavel Milyakov’s output over the last two years shows his longings for such technogenic areas. The album “La maison de la mort” is the clearest manifestation of his cybernetic ideas to date. But while that record is more of a thoughtful work of a construction engineer (along with the rest from such exhausting labour), the actual record is a finished product of his doing: metal and flesh blended together, clamps vibrating from neuro-electricity and connected to the CNS of an active mechanism, a data array processed by non-binary consioussness. 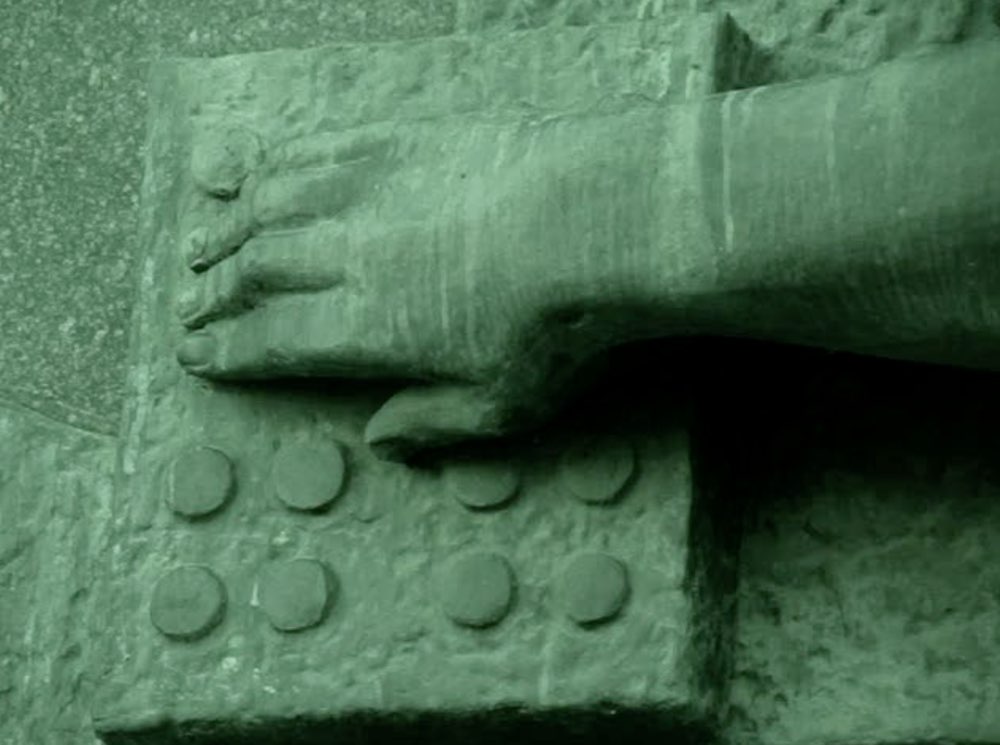 MASSE MÉTAL intersects with the ‘classic’ industrial vision of man, whose body adapted to a new hardly perceptible era under outside influence, while the mind works at unprecedented speeds. At the same time, that vision lacks the solipsistic suffering of a newly-born cyborg trying to adapt its new body to the lightning-fast signals of the brain. MASSE MÉTAL builds upon the opposing notion that a thought-out, complete (and not necessarily nihilistic) artificial creature can perceive itself outside situations of programming, coercion and suppression.

Both live and studio parts of MASSE MÉTAL contribute to this synergy despite being different in mood and approach. Pavel’s performance at Berlin’s Atonal and his studio efforts are built of variously used, yet similar elements framed with a synonymic reprise that connects one’s impressions of each chapter. The Atonal recording resembles an illustration of somatic processes of a humanized mechanism: the slow beating of a bionic heart, nervous steady pulse, drone of fibromuscular joints and tremble of photosensitive filters. The studio part is sharp, like an instant reaction to an external stimulus, a confident and flash-like movement in space, with all the possible obstructions accounted for.