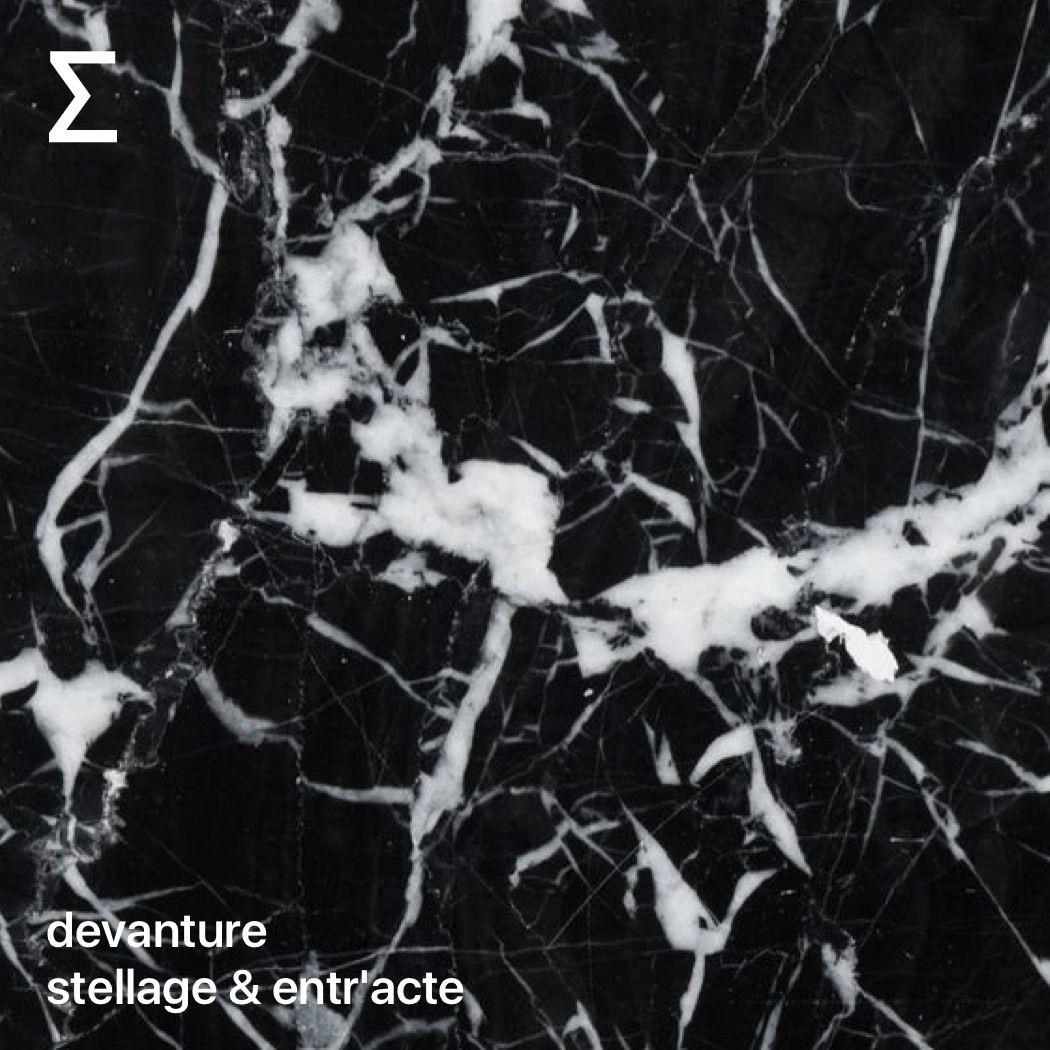 Double episode of the stellage store's devanture. The first part consists of music released by Entr'acte over the years, mixed by stellage. The next hour is a collaborative effort by Entr'acte's boss Allon Kaye and Yves De Mey.

Other episodes from Allon Kaye