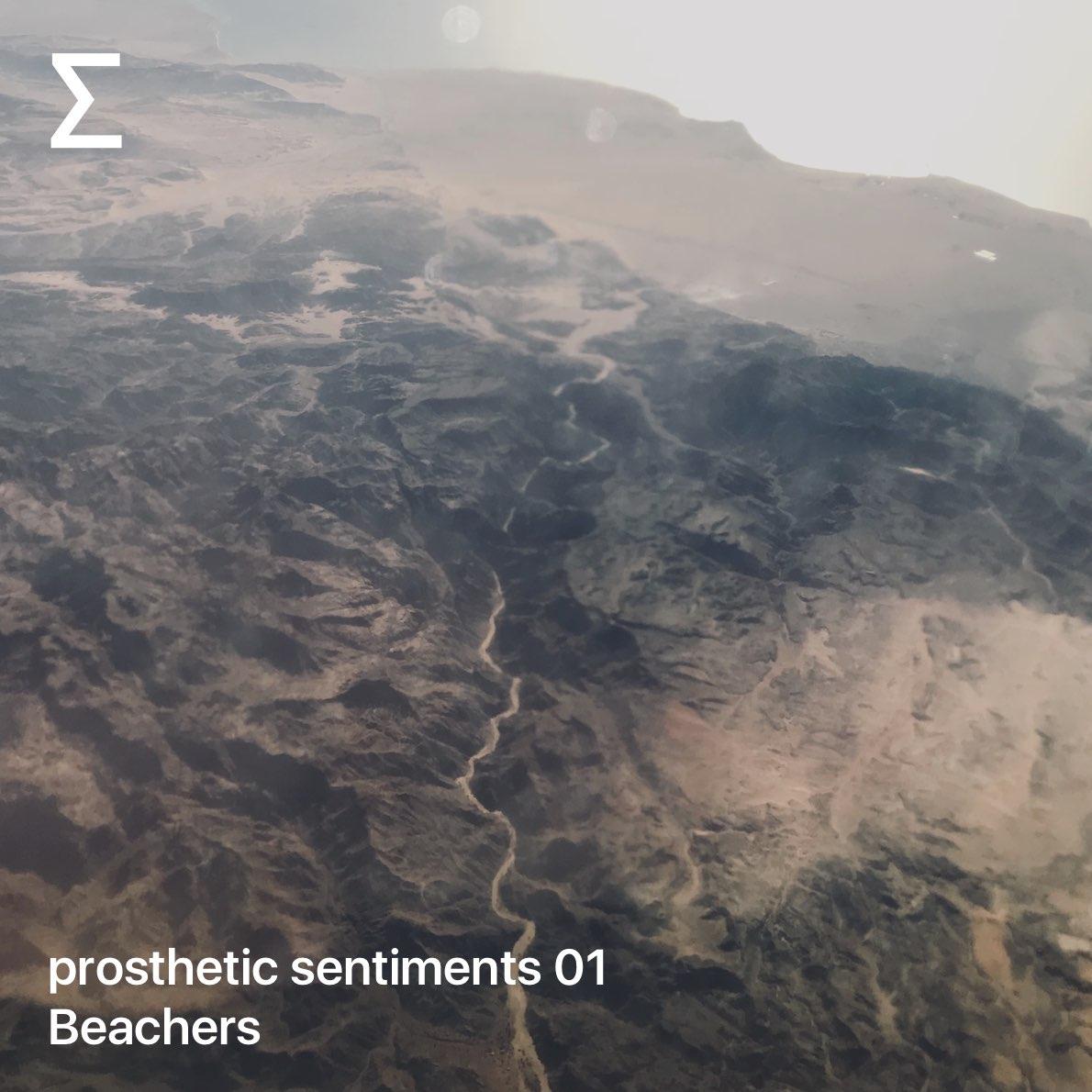 For the takeover of the first episode of her new series, cerpintxt invites the London-based musician Daryl Worthington. With his project Beachers, Daryl works in the crossovers between accidental and composed sounds, hi and lo-fi audio, taking in an array of approaches, mixing analogue synthesis, field recordings, cassette tape collages, sample based music and the physicality and movements of radio transmissions.

Other episodes from prosthetic sentiments