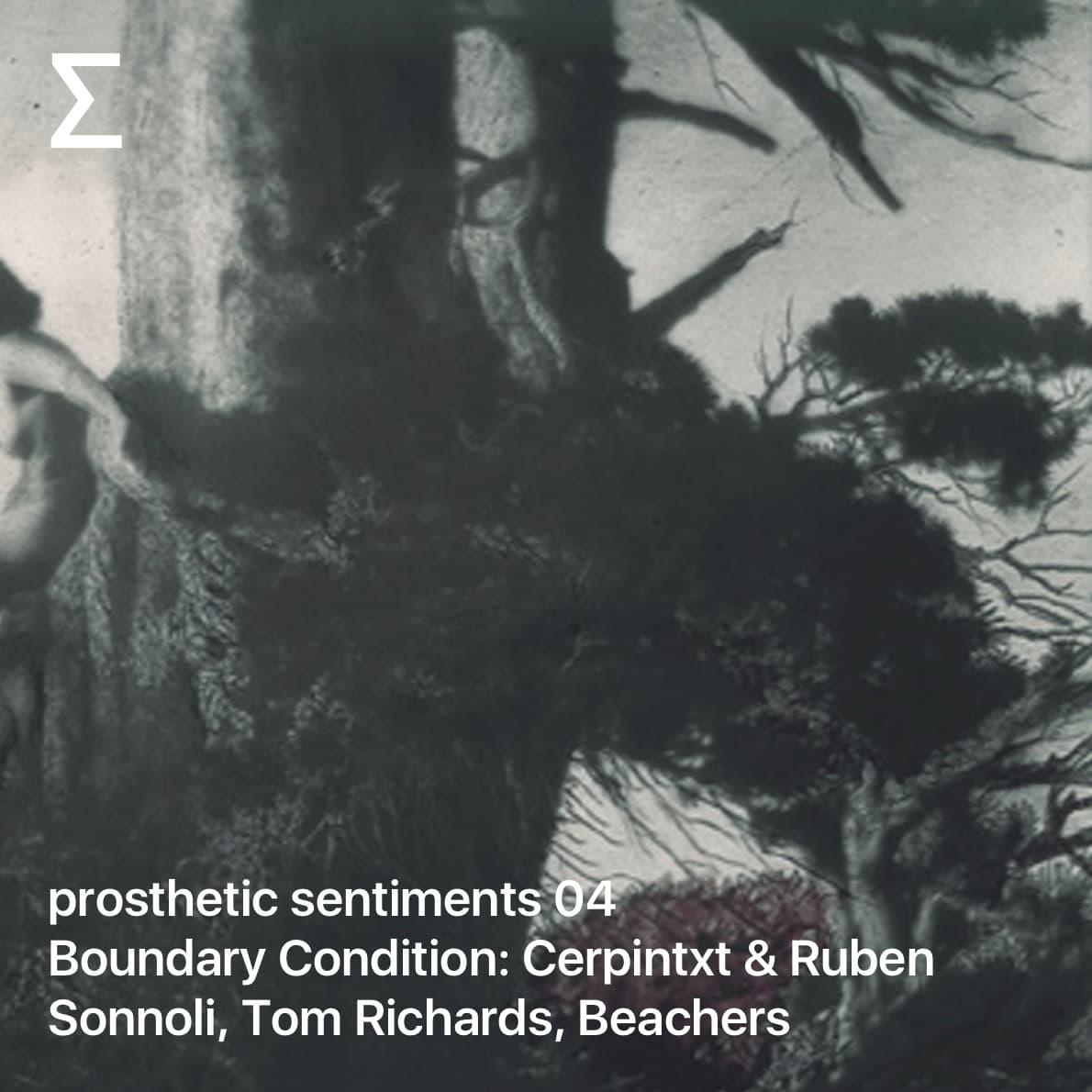 Tom Richards is a musician, sound designer, artist, researcher and instrument maker, working between sonic art, sculpture, film and music. In 2018 he completed his PhD (Goldsmiths/Science Museum) on the work of Daphne Oram: electronic music pioneer, and founder of the BBC Radiophonic Workshop. This research included the construction of Oram’s unrealised Mini Oramics synthesizer design (Circa 1975), a project that has since gained worldwide attention.

Daryl Worthington (Beachers) works in the crossovers between accidental and composed sounds, hi and lo-fi audio, taking in an array of approaches, mixing analogue synthesis, field recordings, cassette tape collages, sample-based music and the physicality and movements of radio transmissions.

Cerpintxt is an electroacoustic post-ape progress report from the cosmic madhouse, through the medium of voice, auto-destruction, wind-guided experiments in protoconversation. Her work is concerned with generating an invented language of a particular strain of softness through phonetic entropy and augmented instrumentation.

Other episodes from prosthetic sentiments