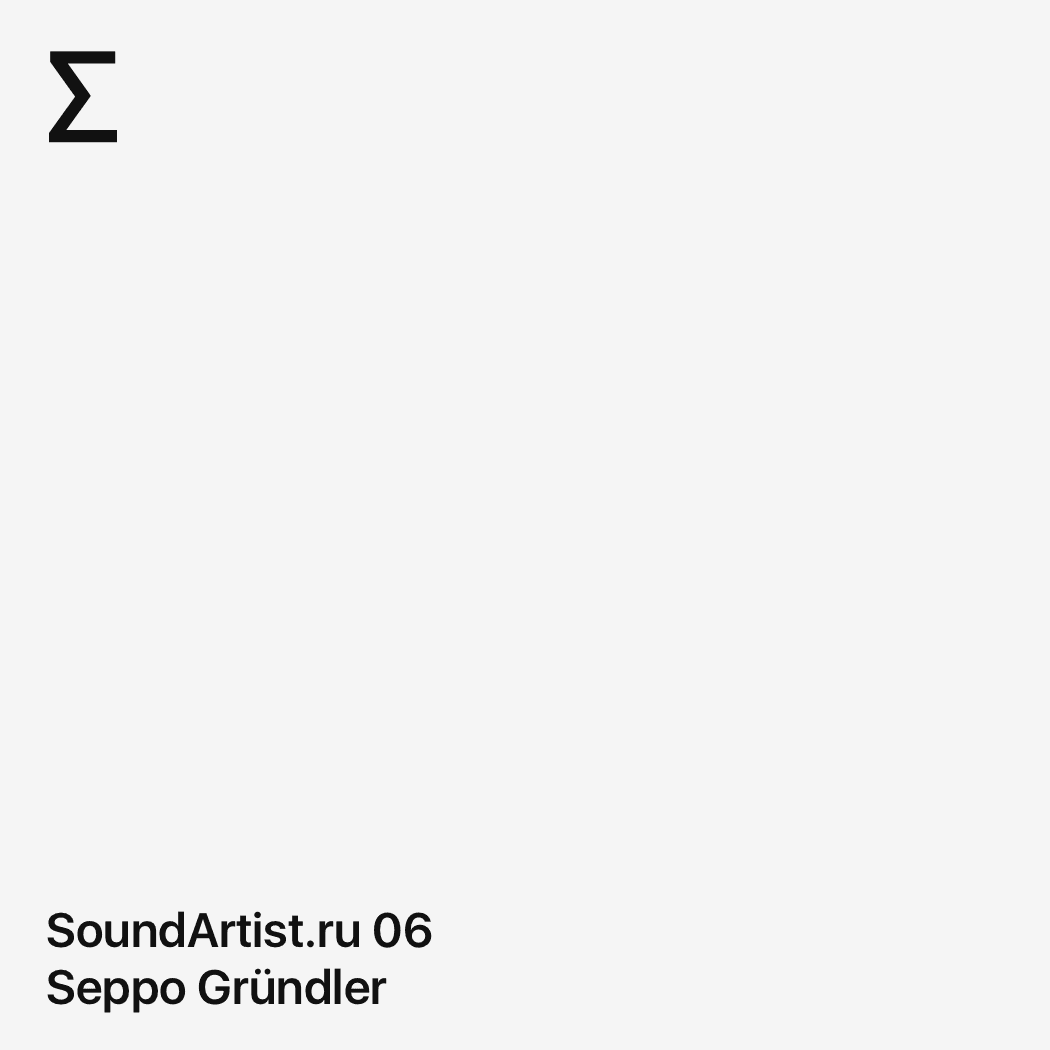 Josef (Seppo) Gruendler, Born 1956, lives in Graz. A sound and media artist, “tinkerer” of software and electronics. His main instruments are guitar, electronics and software. Gründler is the co-organiser of the Styrian Improvisers Orchestra, holds a PhD in medicine and is visiting professor of sound design at Donau-University Krems and assisting professor at the FH JOANNEUM-university of applied sciences, member of the board of directors of the Institute for Media Archeology and of the Society for Dissemination and Distribution of New Music. Teaches Sound- and Interaction Design at the Institute of Design and Communication/FH JOANEUM. He has been working in the field of new media since 1982. He has composed music for computer games, music for theatre, film, media and sound installations. He has presented his works at Ars Electronica, Wiener Festwochen, Steirischer Herbst, the Knitting Factory New York, Sonambiente Berlin, Transmediale Berlin, City of Women Festival Ljubljana, Fine senca fine – Venice, Trentino, Budapest, Graz, etc. He is the creator of various CDs. His current live acts include the Klammer&Gruendler Duo, the Urban Sound Band, solo concerts, 6To6decibel, and „the nomadic producers“
htttp://gruendler.mur.at

”For soundartist.ru I did a remix of some of my works, either solo, with Josef Klammer, with whom I collaborate for more than 35 years, Elisabeth Schimana, Katharina Klement and the Urban Sound Band.
The mix starts with older, samplebased works, “14. Mai“ deals with the not intended noises made by samplers and electronic instruments, like loading the floppy etc, “V“ works with original sound of the first world war, thematising that especially computer technique has a strong in military origin, Overture was for an audiobook by Jürg Läderach. From there on all material is basically improvised. I have a strong interest in radical improvised music, sounds in opposite in also working with rigid structures, either by choosing the material for the improvisations through a rule or algorithm. Sometimes also by creating a special setting of tools I have to use like in Hank Bull Underwater. There I used convolutions and the objects used for them live, all related to the topic of Hank Bulls Underwater Special Shows. “The Hoenig” is the only synthesizer only piece, performed live on an historic Austrian synthesizer, special for its very precise control of filters and oszillators.
“Top Duo 1” and “Delock2 are recordings of live concerts, so is “vien” an excert of a piece in a row of eight performances all over europe from Moscow to Amsterdam, called “The Great Score”.