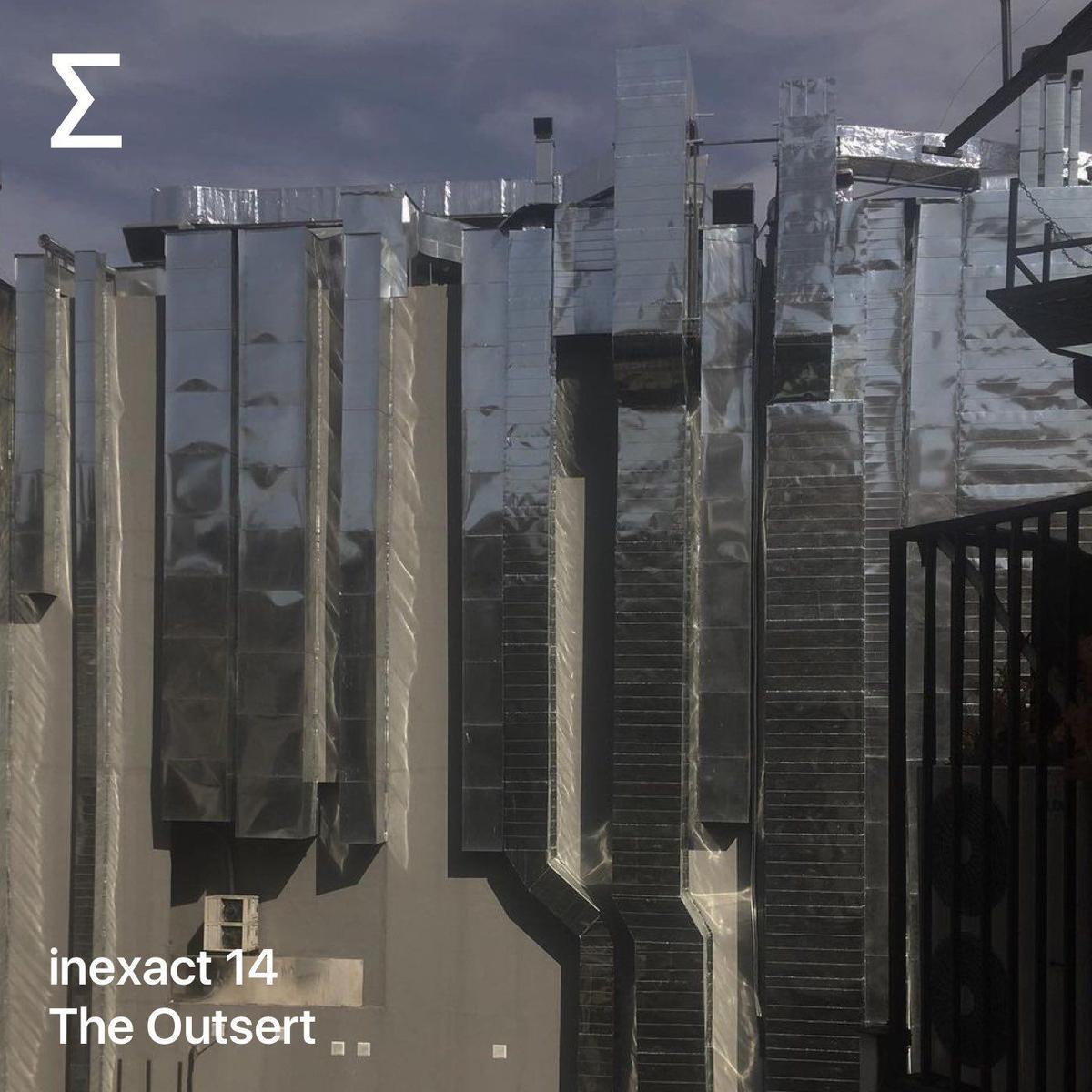 “The Outsert (aka setrus) is the new musical alias of my good friend Lou Pennington who’s been involved in the London’s DIY music for the past few years. For this inexact episode Louis put together 40 minutes of smooth flowing all original downtempo/electro cuts. His first self released mini album called ‘Intrasert One’ came out last year in December.”

Other episodes from inexact