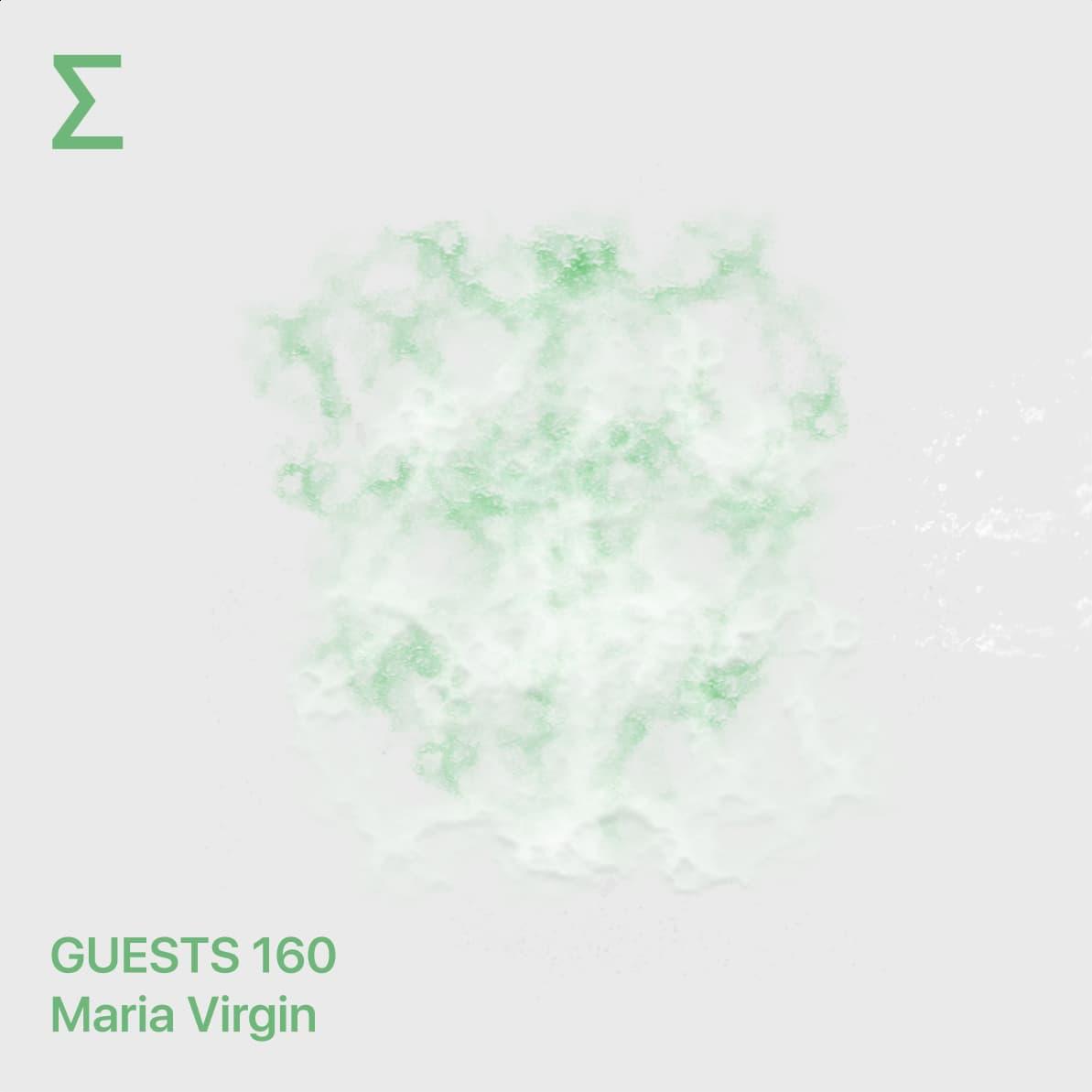 Maria Virgin is a Turin-based manifold solo project by an artist flying in New Weird Italia network and the founder and co-manager of Povera, a hub for the weird underground scene in the city of Turin.

This live studio recording was born out of a series of re-mixed compositions from scraps of unreleased film soundtracks.