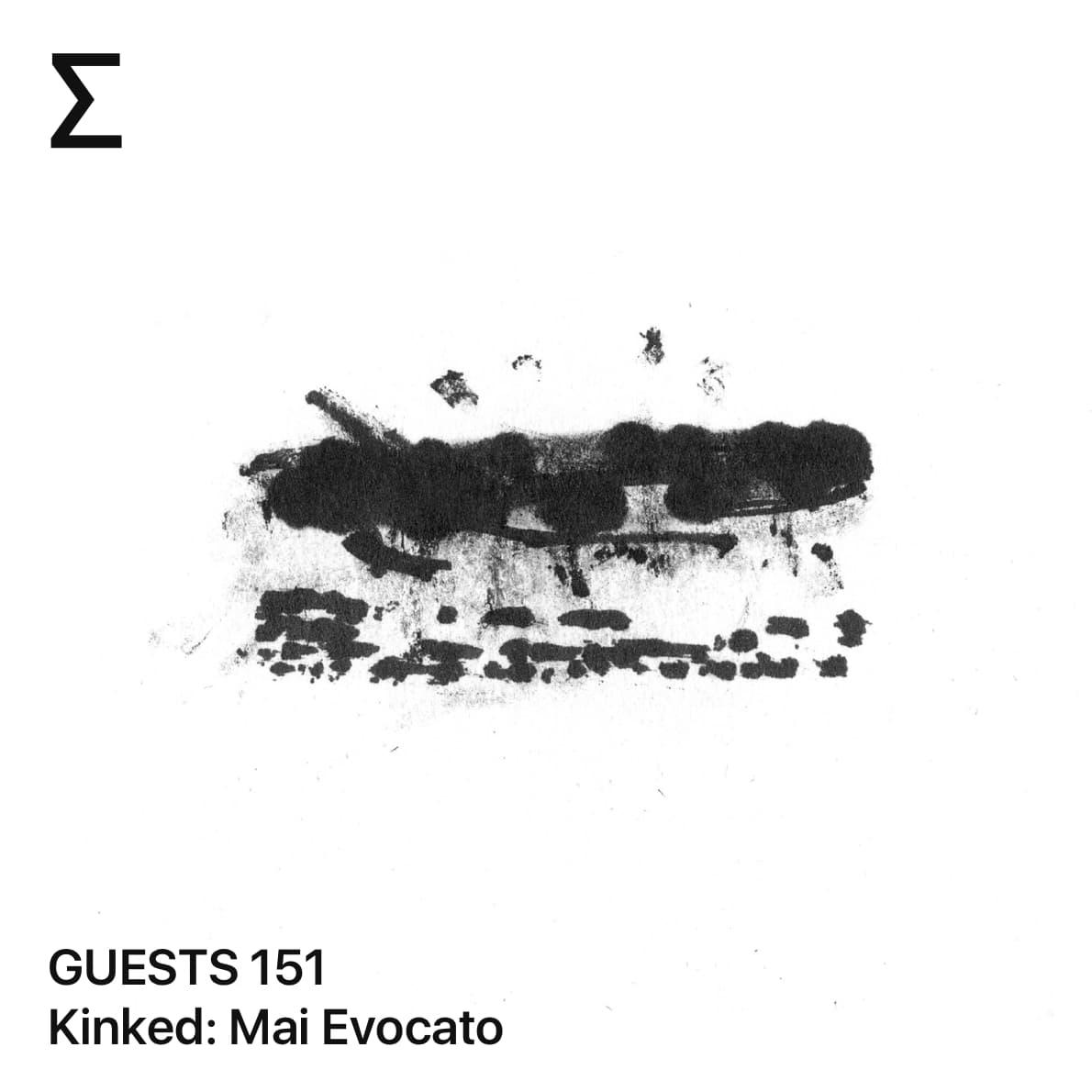 Kinked is the screw-wave project of Lapo Sorride aka Dori Sorride, artist and founder of Misto Mame Collective and the New Weird Italia. Lapo is running the studio Asile185 and co-managing Povera, both main spots for the underground weirdo art/music scene that walks through the occult city of Turin. This mix contains unreleased and early released stuff plus edgy sounds from personal archives mixed on known tracks from friends and leftfield composers.