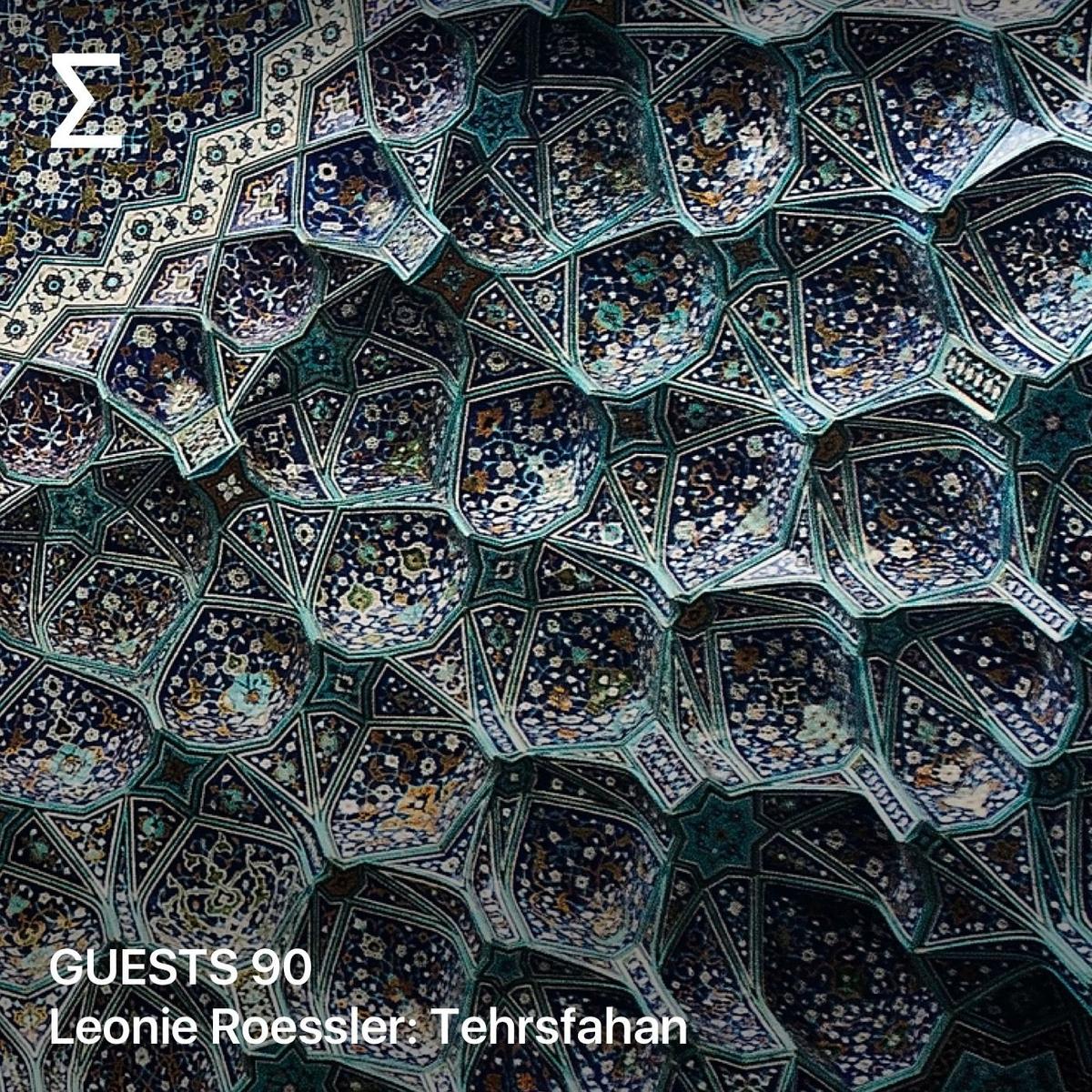 Tehrsfahan is a fixed media composition consisting of three parts: Isfahan, Tehrsfahan, and Tehran. I recorded the material during my residency at New Media Society (Tehran) where I spent two weeks as a guest artist/performer/teacher during the Limited Access Festival 6 in February of 2016.

Isfahan and Tehran are made of field recordings of the respective cities and include layers of longer tracks combined with small rhythmic motives assembled from different scenes. They paint a vivid portrait of each city:
Isfahan – the “City of Splendor”, with its copper smiths at the old bazaar, school children laughing while horses decorated with tiny little silver bells pass, the call for prayer sounding in the background.

Tehran provides us with an entirely different soundscape than Isfahan. It is a city of millions of people, dense traffic, an elaborate metro system, construction sites, street musicians, the insistent megaphone calls of trucks asking for recyclables. All of these sounds are present in my piece, woven into a tapestry as rich as the one I created with the sounds of Isfahan, but one that creates an entirely different picture, far away from tradition – urban and modern.

Tehrsfahan ties these two movements together. It is a puzzle that only uses the short motives of the other two pieces. These short motives are assembled into a larger building block which is repeated and layered up until it finally stands alone halfway through the piece.

Then the components of this block itself are pulled apart as this movement progresses, revealing their essence not only as parts of a compound structure, but as fragments with a valid identity of their own.
The composition serves both as a piece of art and as a document of a certain moment in time. Just as the world is ever changing, so are the sounds around us.

My work is not political, and it does not have a specific message. I am taken in by sound. I get lost in it. I provide a space where people can rediscover daily sounds, where they have a chance to listen rather than to simply “hear”. I find beauty in the sonic world around us and I share that beauty. However, with recent political tensions, the issues around Iran, my feelings towards sharing this work have gained a different urgency. I feel like this is a sonic bridge to a culture, a human connection.